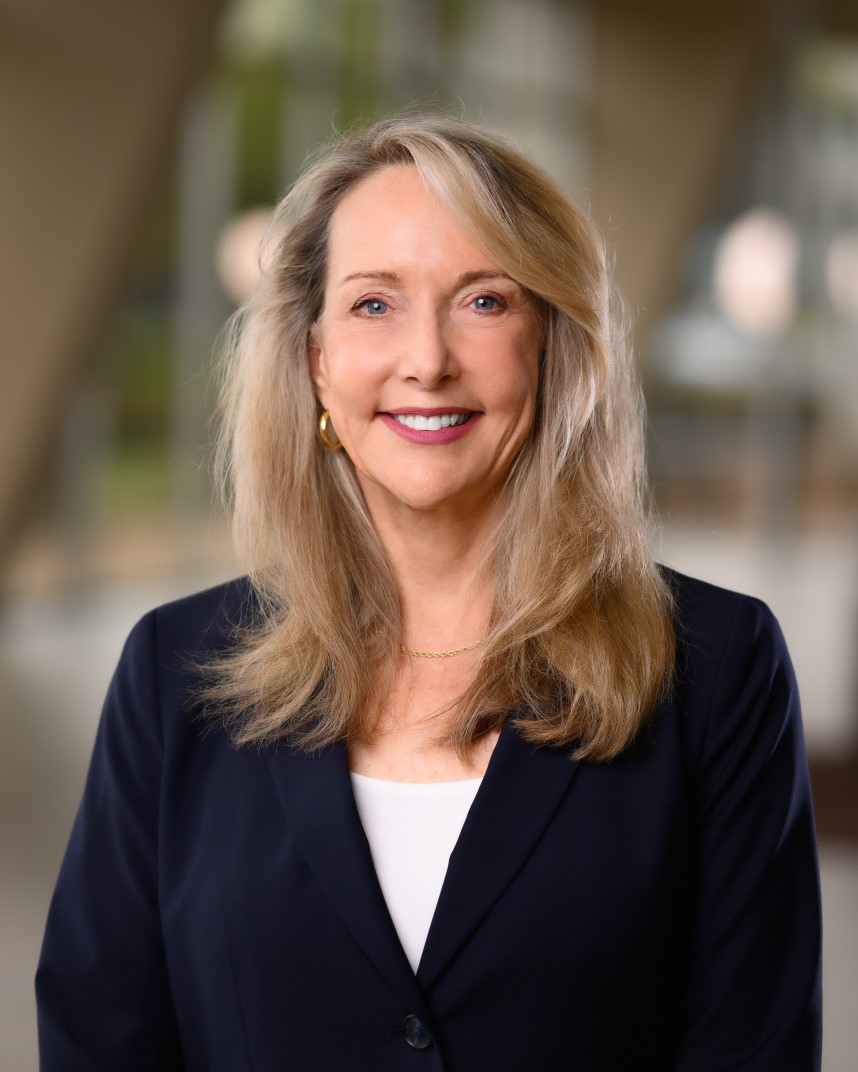 Kathy has an amazing background previously working as a television producer and reporter for several network and local news organizations starting with CNN in Atlanta and New York and then moving to Los Angeles where she worked as a reporter/producer for local and national news companies. At KCAL-TV she won an Emmy for her continued coverage of the “Malibu Fires.” She then went on to work as a producer and won a day-time Emmy for her Bunim Murray Productions’ “Starting Over".

From the moment you meet her, you’ll be stuck by her professionalism, ‘go-getter’ personality, and passion she has for helping others. Kathy has traveled the world but now calls Ponte Vedra home, as she has had family living here for over 30 years.”

Kathy states, “I love meeting people and I’m passionate about finding them their perfect home that is also healthy. I’m passionate about green real estate. From solar panels on the roof, to neighborhoods within walking distance and finding environmentally clean interiors for the immune sensitive - I’m your gal.”